The head, the bear and ‘the ornaments’ 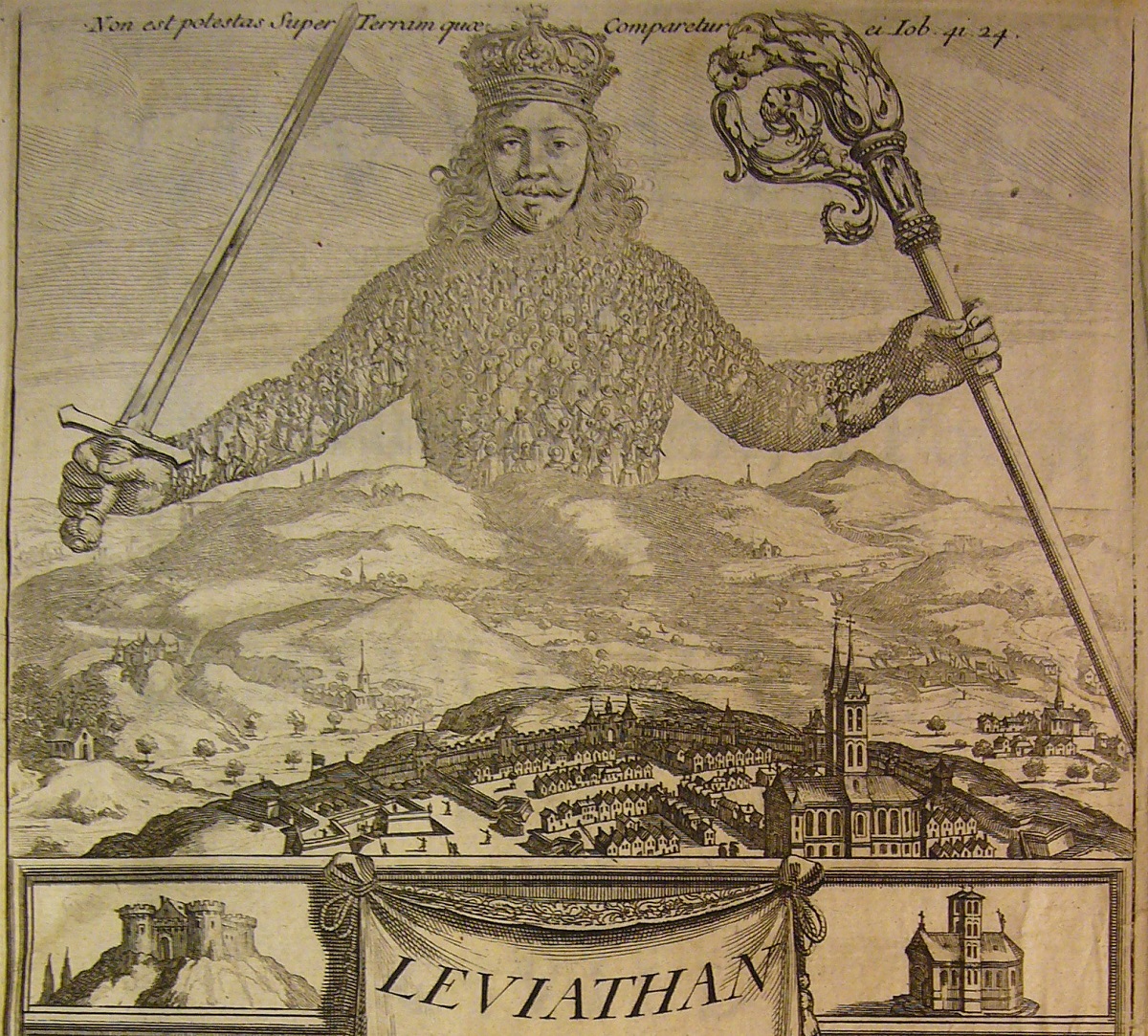 Balliol’s copy of the first edition of Thomas Hobbes’ Leviathan has recently returned from conservation by the Oxford Conservation Consortium. The front board has been reattached and several leaves cleaned.

In addition to the iconic engraved title page, the first edition was issued with a letterpress title page. Three distinct editions would eventually appear with this imprint between 1651 and 1680.

The first edition of Leviathan had sold for a mere 8s 6d in 1651. By 1668, Pepys records that a secondhand copy ‘was mightily called for’, and was going for 24 shillings.

The second edition, printed by John Redmayne in 1670, copied the imprint of 1651. Noel Malcolm notes that it also contained text reprinted almost page-for-page from the first edition. After the Restoration and the 1662 Printing Act, powers of censorship were returned to the bishops. Charges of atheism against Hobbes led to the banning or suppression of many of his works.

Malcolm suggests that the 1670 edition may have been designed in this way to minimise attention to Leviathan’s republication.

The undertaking attracted attention nonetheless. Printed sheets were seized from Redmayne’s workshop on the orders of the Stationers’ Company in the autumn of 1670. They were taken away for ‘damasking’ (obliterating the text), although many sheets were probably salvaged and eventually issued. 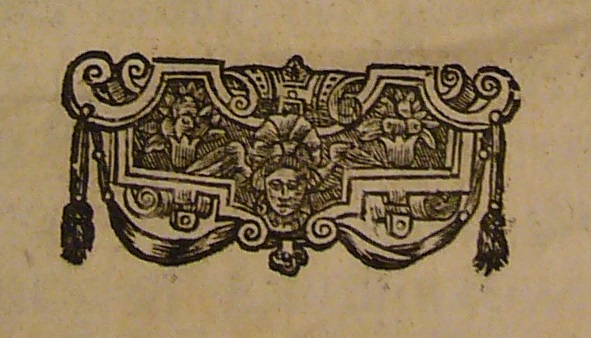 At first glance, the one obvious difference among the three ‘first editions’ is the printer’s ornament on the title page, above the imprint. The copy in Balliol library carries the woodcut ornament known as ‘the head’, while the 1670 edition carries ‘the bear’ and the 1680 edition ‘the ornaments’. This is how we know that ours is from the genuine first edition of 1651.